Duane Vorhees, LOVE’S AUTOBIOGRAPHY: THE ENDS OF LOVE, selections from ‘The Many Loves of Duane Vorhees’: a review

Down with the poets like Duane Vorhees, whose name is the same as Jason!

Yet Duane is much gentler, it must be said. He may have risen from the dead, but his knife is actually the forest itself, or one of its regions.

I was invited in; I am afraid. Save me from the truth; burn him at the stake.

I will be George Soros, hunting Jews.

Now now, it's only poetry, Robin.

Love is the big subject. Vorhees has the balls to swing them out, like my teammate on the Flying Jesuits, a man we called Wheels, to show their size:

Much larger than he (in Duane's case):


No, I don't want there to be poetry like this. I don't want Duane Vorhees to have written it. Turn back the clock.

I will vote Democrat again, just make it go away. Don't make me see, how the universe works inside . . .

I'll wear the uniform. I'll oil my gun, my words, my guns, my words.

What is he doing?

A confession, but the tricky Hollywood kind, where you confess how you're going to burn down the villain's house. Where you tell the buxom lass how long you've been in love with her.

Duane has been in love a long time. It seems to be a specialty of poets. Some of them have the good sense to keep their mouths shut about it; this is why Vorhees and I are unlikely to be published in The New Yorker.

It's 64 pages; it takes ten to get a woman's name. That's what I was expecting: lots of poems about women. ( But only because I lack imagination).

But he moves from general to particular. His weighing of the balls is actually an act of humility, to suggest the scale of his own life in relation to the galactic fucks of the solar system . . .

Or am I wrong? Christ, I have to finish reading it first!

He succumbs to some of our weaknesses. To remember the shape of our real lives, small but important, only to us. Perhaps he should have explored the pain of that more. I don't know. And why was the beginning so painful to me? I don't know. Perhaps because it seemed to figure celibacy as a sexual act. A very deliberate and beautiful kind of torture.

But we've moved in to the domestic. If it is murder it will be in bed.

I don't like the ending; that doesn't matter. The beginning is among some of the best stuff I've read.

If I were his editor I'd shout at him, like that old beard-god:

Unscrew the doors themselves from their jambs! Behold the universe! A drooling idiot! Feast on it with your jaws!

Dance in your mask, we're watching. I want to see you fire the gun again, at the sky, so I can laugh. In that sound you made in laughing; I don't know what it was.

What are you laughing at, Duane? And what am I doing?

We're going to ban you, I promise.

We’ll put you in the cage! We’ll record your voice! Your gift will be to the king, and the sentence is, that you will have to keep giving it! Every year.

Tell us, magician, what makes the planets move, and count them, and in revealing their essence you must, like the wizard, tame the ghost you summon from out of the sky, all in the circle while we watch!

How much can you defeat! How far will you travel? Is it so dangerous? Tell us what it is.

“The sun is a gong hung low across the sky.


“Your chastity's a song sung slow through long nights
on muffled virginals: muting babies wailing to be born:
baiting the summons of some greedclad huntsman with silver horn,
golden arrows, a thong-strung bow. the dream knight.”

Yes, Jason/ Duane is a kind of knight. But his lord is not his mother, like in the movie. He is American enough to be his own king. But then what is a quest, when you have to fulfill it yourself? God? Woman? Facebook?

All of the above.

“Visit me in my mushroom tower and I will come to you
down this deep dark ditch amid tinder black flowers
down to the buttercups and dew.” 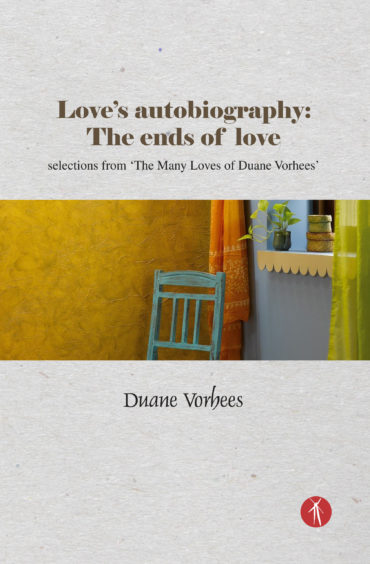 Posted by DuanesPoeTree at 7:31 PM