The way these bodies
lean,
interactive
angles.  And
as the mother pulls
the daughter into
positional embrace, a/all
father/s pulse and
interact with fathoms alive
in the joy of familial
decimals moving home in
-to the whole of determined
affirmation 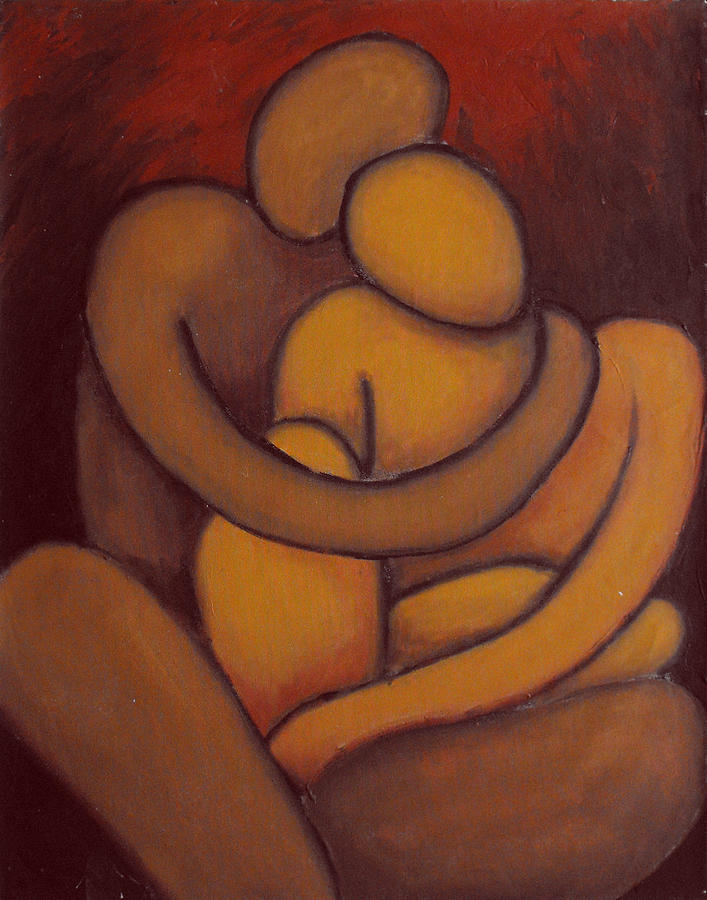 The Embrace -- Estefan Gargost
Posted by DuanesPoeTree at 4:25 PM No comments:

Email ThisBlogThis!Share to TwitterShare to FacebookShare to Pinterest
Labels: Felino A. Soriano

Life is an odd mix
Of sorrow and laughter.
Sorrow at the earthmates
Languishing in want,
Denied, deprived, lost,
Abandoned in hunger
For flyover, dam, port,
In development spins
By crafty leader dudes,
Pocketing piles of dough.
Worse still are some,
Bullied, threatened,
Shot bloody down for
Views against a creed!
But one truly shudders at the
Violated, slit, annihilated,
Tender buds of tomorrow
Barely out of our cradles!

Do laugh at the follies
Of cosmetic displays
And hollow eloquences
Of political dons.
Hoping against hope of
Fascists in waiting!

Do have a hearty smile
If  you share your bread,
Or chip in your mite for
A roof over the heads
Of bare forsaken bros.
Or free, and wake, them up,
From the stranglehold of dope
Under a gloomy lonesome sky. 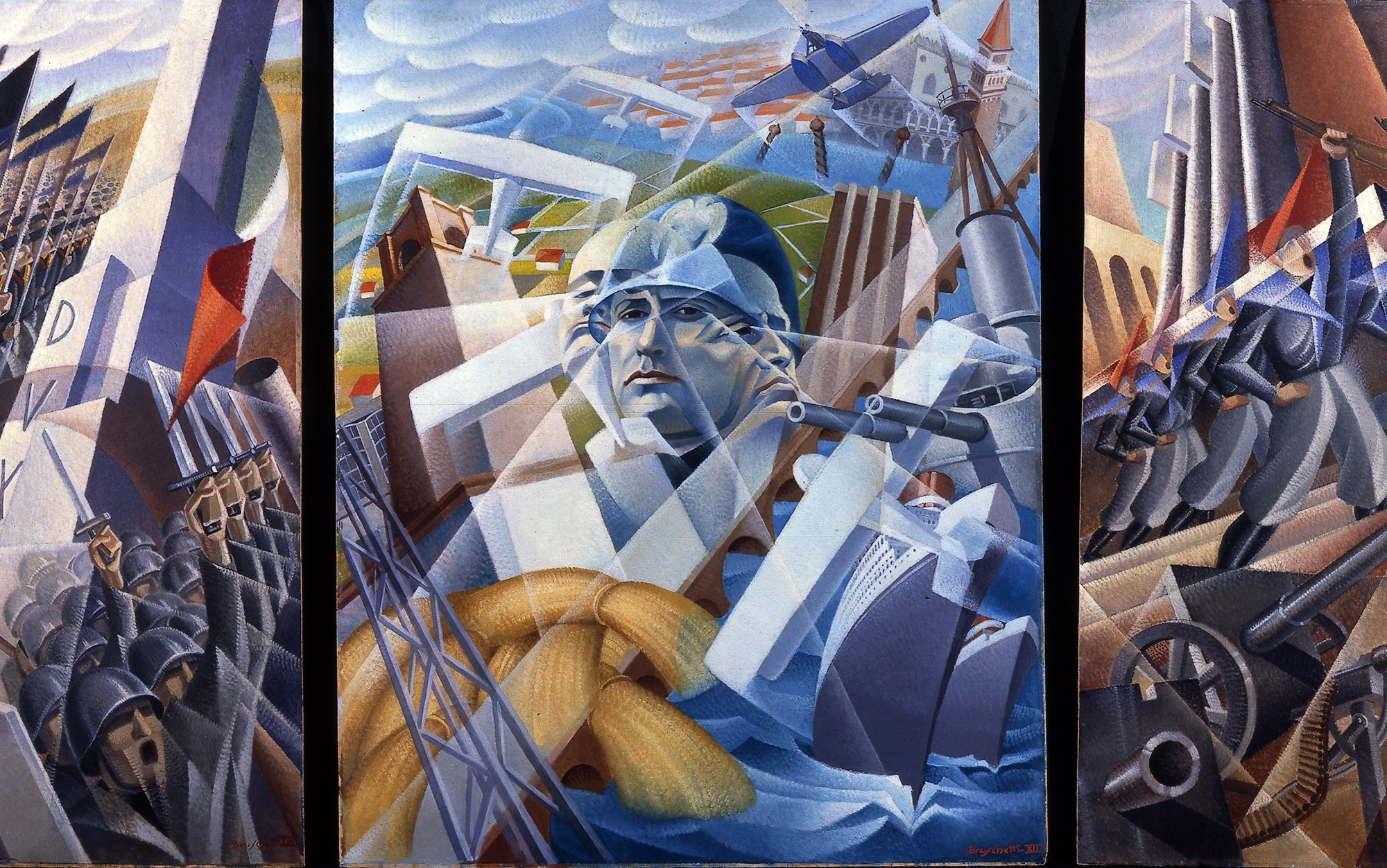 The fireflies stopped flitting, the birds their trilling.
The tension was killing, the screams blood chilling.
Cold radiated from the earth, gone was the mirth.
The air smelt of malevolence and of painful dearth.

The trees went mute, the forest went back to sleep.
Then rippling laughter resounded in the forest deep.
As two figures emerged from behind the trees
And broke into dance, playfully sang the breeze.

Hand in hand by the river bank they danced.
From behind the pine tree, I watched entranced.
The moon was like a seraph, sublime and serene.
Stars twinkled and winked like voyeurs keen.

A sudden gale hit them with malevolent ingenuity,
Spitting airy expletives and curses with impunity.
Soon the trees were in its tempestuous embrace,
The gale like a man armed with a sinister mace.

When the sun peeped from behind a cloudy veil
I thought I again heard a blood curdling wail.
Or was it my fertile imagination playing tricks?
I tried to shake off this scene of a weird mix.

Tendrils of mist here and there surreptitiously looked.
They were like lost ghosts and had me hooked.
I sprang up from the ground, eyes still groggy.
The sun played peekaboo from a sky still foggy.

Posted by DuanesPoeTree at 3:05 PM No comments: