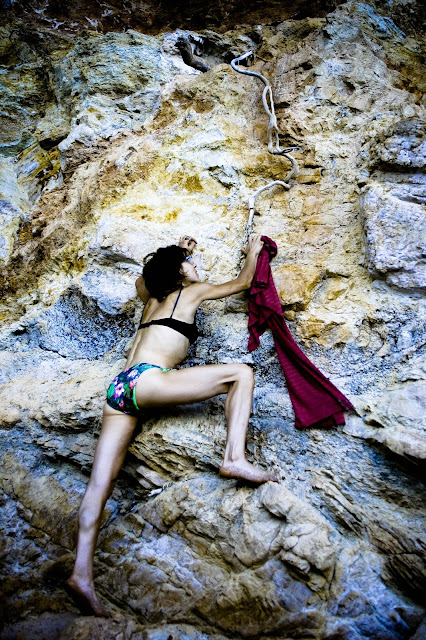 Posted by DuanesPoeTree at 9:41 PM No comments:

I thirst for god, the promised water.
The springs I drink from are pools of mud.
The low wells yield a brackish drink
thick with salt and rotting matter.
I walk in barrens. My skin is caked
with salt from my sweat. Sand crusts in my eyes.
I cry challenge to God the Promiser.
“Why have you left me broken in this bitter land?
Here sun has bleached the bushes white
and bordered the leaves with brown.
The hot sand glares like amber glass.
The copper sky sears like a skillet.
The winds bob and weave in the thistles,
spreading their thorny seeds on the sand.
I walk this place and stir up dust.
It fills my throat and clogs my nostrils.”
God does not answer, preoccupied
perhaps, or dead, or harrowing hell
or otherwise divinely bemused.
I stumble over the mountain’s bones
crying through the parch in my throat.
One day some other unfortunate
will stumble over my brittle bones
and fall face forward in the sand and thistles,
and I won’t care I’m no longer alone.

Posted by DuanesPoeTree at 9:34 PM 3 comments:


WAR
.
When the vanquished call war
They sell themselves to a coming silence
They writes themselves a song
And tear to the rhythms of madness
.
When ember calls you to swim
Remember water is a sadness that drowns the heart
So tell her mama sends you on errands
.
When ember asks you to fly
Remember the skies do envy your eyes
So forget the rain, there are wells on earth
.
When ember call you for a walk
Remember you stole your skin from the sands
So tell her you are the rainbow God finds every night
.
Ember is death in the guise of war
But don't become a vanquished here
There are more to sing than a mere song
When every soul burns out its fear
.

Posted by DuanesPoeTree at 9:01 PM No comments:

There comes a time when you become
A Lear
Hamlet
Macbeth
in your life
sometimes one by one
sometimes all rolled into one
and, sometimes, in piecemeal.
You are, that moment, a Will Shakespeare
Will becomes you
the creator, created and the recipient -- isomers of artistic universe.
You inhabit a temporal paradox
a dualism of time...here
making and unmaking of moments
real and lapsed collapsing in the same moment
Simultaneously posited in 1564-1616 and 2016
Flitting between an English Court and postmodern Mumbai/Madrid.
How time is caught, preserved, anesthetized -- and revived!
In your current finger tips you hold bits of brittle time
faded lost buried in a tomb or tome in a library
an era gone forever but retrieved and re-incarnated
between a text and your eyes!
Will Shakespeare defies time
an encyclopedia is shown in his lines and songs
the full nature of human beings revealed on/off the stage
folios and films.
In dear William Shakespeare, each finds a bit of themselves
neatly labeled, documented and analyzed
Being-Becoming
a Hamlet
and other dramatic personae
at varied times by donning their robes and lines.
sediments of ages…lie inside the plays and sonnets
for us to find.
There, yet not there, yet there-not here
here-there, there-here, living two realms of space-time
turning into
a fool
a grave digger
Or
a babbling Lear finding clarity and sanity
in moments of insanity! 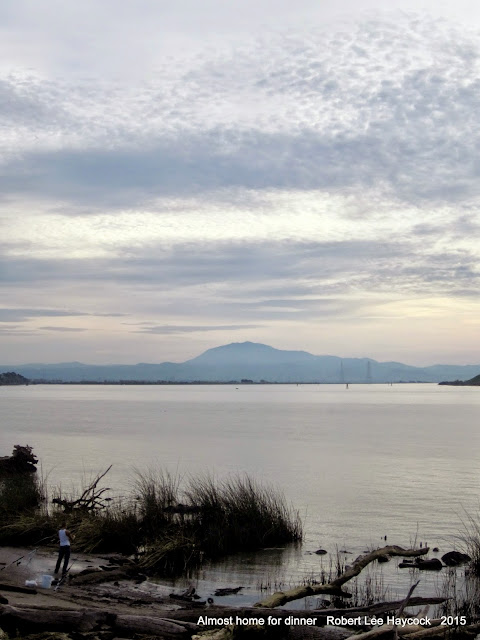 Posted by DuanesPoeTree at 2:24 AM No comments:

of  course
I  step  politely  back
from  all
the  others