I heard the ghosts of the past echo through the radio.
A mix of heartache and misery had followed all of those overplayed songs.


Although is was still a certain nostalgia trapped inside those damn FM waves.


It often made me think of her and the person that she used to be.
And just how much she has faded away from me.


The sweet girl I had once known has finally grown up and she left me in the dust.


Her dreams were washed away and tears ran down across her cheeks.


Until long black hair waved in the wind as she sped away without ever looking back.


I enjoyed all of our music until the day that we drifted into mere static.


The distance between us had simply became too great.


And like everything in life we ended in silence. 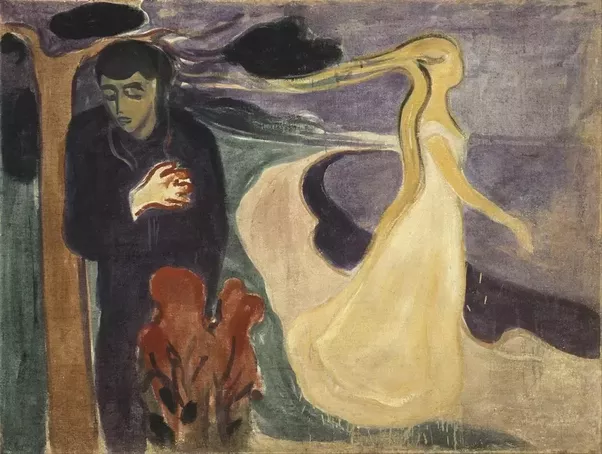