Thirty years ago, long before ISIS started executing Kurds, Muslims and Christians, I hired a Pakistani Muslim as an art director in Chicago. I was an Irish Catholic editor putting out a small national magazine. I hired him because his work samples were good and he had worked for the United States embassy in Pakistan for more than a decade. The embassy facilitated his emigration to America. It didn’t hurt that he had seven children and I had five. I too knew the misery of being out of work with a family.


Different as we were, Mohammed and I were also much alike. Deadlines and details were important to both of us. Other than the two of us, the staff was female. It helped on occasion to have another man around the office.


After a few years Mohammed invited my wife and me to dinner. His wife put out a big feast of Pakistani food, dishes we had never had. We also had never had Indian food and we know now there are certain similarities between the two cuisines although I remember to this day that a staple dish like biryani was moist in the Pakistani style and not dry as I have experienced it to be in so many Indian restaurants in America. I have no problem with either version but personally prefer a moist biryani.


My wife and I knew very little about Pakistani culture and Islam on our arrival for the dinner. This showed when I shook hands with his wife, something I found out later to be a no-no although our hosts said nothing and his wife shook hands like an expert. I also engaged her in informal conversation during dinner which again is something of a no-no but she seemed delighted to respond in kind.


And I probably made a big mistake asking her about a famous Pakistani poet alleged to be a drunk. Mohammed had previously denied this allegation as a complete falsehood. But his wife assured me the poet was indeed a drunk and seemed to disapprove of liquor in general since most Muslims, I believe, do not drink liquor, never mind to excess.


When his wife confirmed the poet was a drunk, I just happened to see Mohammed look down at his empty plate. He rubbed his forehead for a minute and then managed a slight smile. He knew that I did not know any better about carrying on a conversation like this and he loved his wife. It may or may not have been the first time she had engaged an American in an informal way. She was a terrific cook and certainly knew her Pakistani poets, much to the momentary distress of her husband.


Maybe a month later or so, the subject of religion came up at work. Mohammed told me he was sponsoring a cousin to emigrate from Pakistan and they were not close friends, simply kin, and he was obliged to do it. Apparently his cousin was a Sunni Muslim and Mohammed was a member of the Shia branch and the two branches do not get along when it comes to their theology.


It was just Mohammed and I talking at that time while laying out an issue of the magazine. I can’t recall precisely what areas we covered but we did not get very deep into the vast differences in theology between Islam and Christianity. I may have asked him questions about his faith but I don’t recall that he had any curiosity about mine. But since I had asked for clarification about certain points in Islam, he wanted to make certain I understood what the facts were. I appreciated that and then somewhat facetiously said all was well as long as he didn’t try to convert me.


All this took place as I said 30 years ago when there was no ISIS and I don’t recall any simmering conflict at the time between Islam and Christianity. I knew that neither side had forgotten about the Crusades but by and large the Crusades were at most an unfortunate fact of history for Catholics. I did not realize that certain Muslims still burned quite hot about the Crusades and had other resentments against the West and wanted to avenge the injustices they thought had been visited upon them.


I am happy that Mohammad is still alive despite the fact that we are both long of tooth. I found his phone number today through Google. I saw his picture as well. He still lives in a suburb of Chicago but the picture must have been taken at a religious event because he was dressed in a black robe and black hat not unlike the garments worn by imams addressing the faithful on the evening news. Needless to say his appearance disturbed me.


I still might call Mohammad but if I do, it wouldn’t bother me if his wife answered the phone. It’s been 30 years but I think I’d ask her if she can tell me the surname of that drunken Pakistani poet since I remember only his given name and can’t find him so far on Google. And then maybe I’d have the guts to ask if Mohammed was home. If he was, maybe I’d ask him what is going on in the world today, from his point of view, because people like me don’t understand it. I imagine it would be a long conversation. Thank goodness there are no long distance charges on my wife’s cellphone. 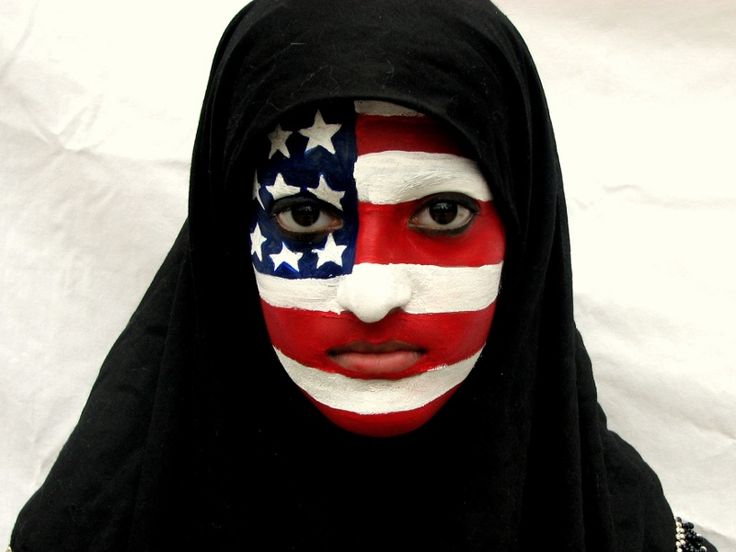 Posted by DuanesPoeTree at 8:17 PM