The people hanging around by the stage door seem more interested in getting their records signed than the music. I'm drawn here because I can hear the band playing, but these guys are busy talking incorrect nonsense about who's on which record, before moving onto recent stories of other signings in totally different genres and locations. The records they want autographed aren't even in good condition, the sleeves are worn, with edges crumpled, stickers left on the card. I wonder what the vinyl is like inside.

It's clearly a different type of world to the one I live in. Maybe it's their business, how they make a living, maybe they ship them out abroad. They all seem to know each other, from the youngest to the most ancient, who talks in half sentences whilst sucking on roll-ups jammed in gaps where teeth should be. They are all oblivious to the cold.

The security guard seems mildly amused, but I suspect he's seen it before: different bands, same cluster of misfits, same obsessions. I pretend I've seen someone I've been waiting for and move away, will return later as a normal fan, keen but not that keen, shrouding myself in a layer of irony and distance, saying it's all nostalgia. And mostly it is, but I love this band! 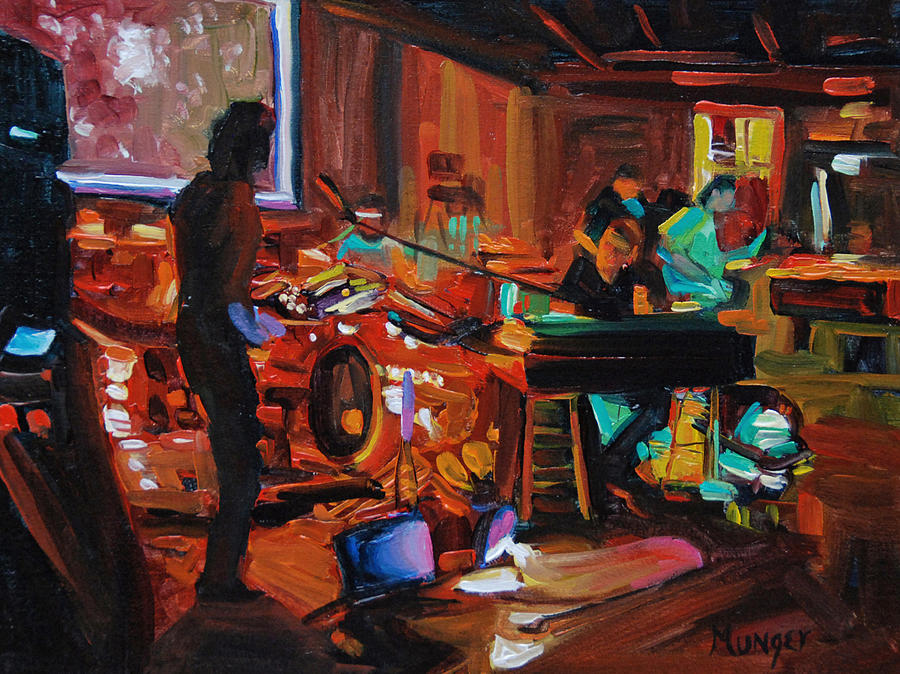 Posted by DuanesPoeTree at 12:41 PM