one illusion against another foretells a darkness

This poem is a fragment of a work which alludes to Jose Marti’s first collection of poems Ismaelillo (1882). Written in exile, Ismaelillo was dedicated to his then three-year-old son. 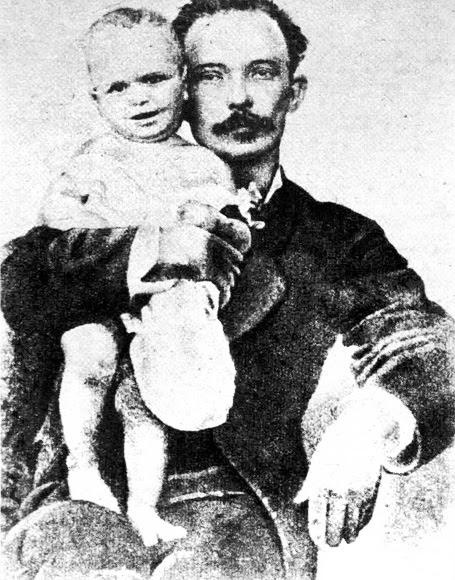 Posted by DuanesPoeTree at 7:17 PM