We were bound by the stars

telling us the way to go home

when I fell in love with you

Seeing the tears in your eyes

I, the captain and trader

- as luck would have it

but settled in that land

all for your love

to make you weep no more

Only the ruins may remain

though none may know

it is partly my Taj to you

for, from when you were dusky

and I longed madly after you.


(13) This section that refers to Leptis Magna, Al Khums and Triploi points out that it has been colonized by Phoenicians, Greeks, Romans, Italians besides having Africans, the Arabs who came first and Indians etc., and Tripoli has seen both the British and Germans in plenty. The history of Libya, especially these two places, is richer or so it seemed to me than that of Alexandria, especially the one Lawrence Durrell portrays. The church referred to, the beautiful Grecian St George church in Tripoli, was looted and destroyed recently, Ghadafi's dictatorship was better for all concerned than what has been ushered in by the so called fundamentalist /fanatic/seemingly democratic Arab Spring revolutions which are intolerant to both those in the Muslim religion and outside as time has begun to show clearly.

The USA meanwhile does what Rome and the others did once, take away the oil.
Leptis Magna has to be seen to be believed. Al Khums means 'fifth of' or one fifth. 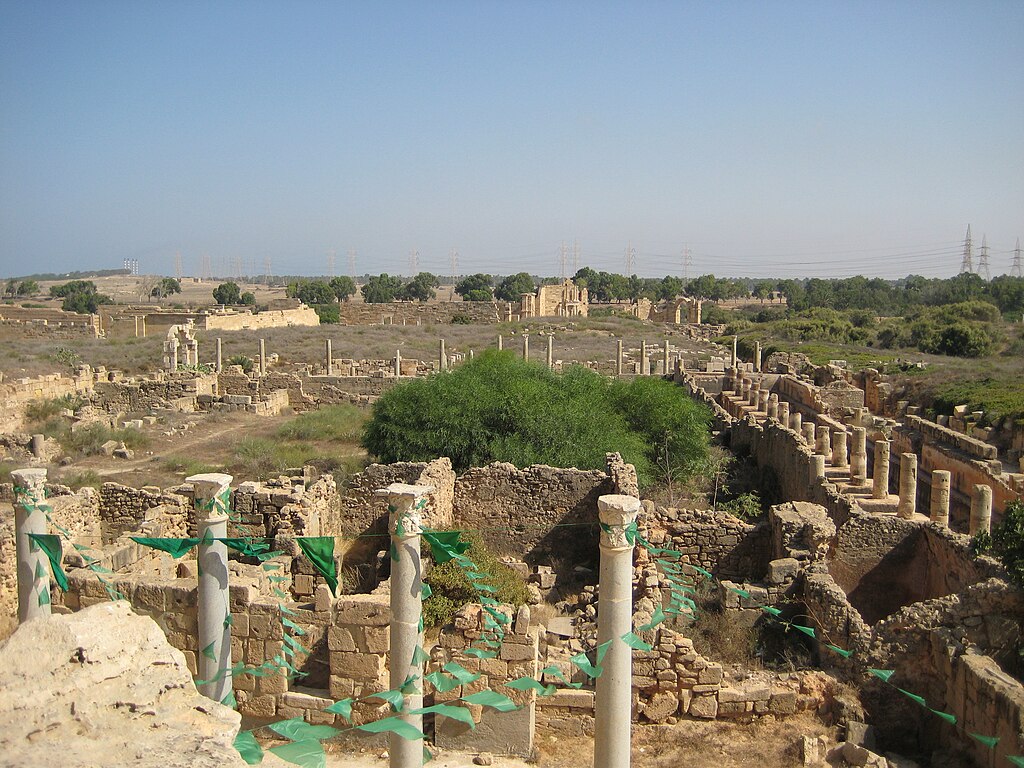 Posted by DuanesPoeTree at 12:04 AM