One of my seven look alikes

met one of yours in the forest of Arden

in the midst of Illyria

landed up in the middle of the night

was not able to check in to the hotel

not having enough booty

hoping to score in the game of love

Necromancer rushing into the alms

of Lady Divine, smelling of rose and thyme

Overhead the stars were in the sky

watching as later they drive through the streets

of a city that has no name

city of dreams, nightmares and comeuppance

where once bodies had been just numbers

and revolutions and giants had been submerged

except for the verses he was writing of her life

a few of which might still be found in the creases

of her cheeks when she smiles

but that sojourn never happened as it was out of time

Every poet must have this story

of meeting his heart on some seventh or eighth storey

and for once being able to hold it to himself

as it ought to be held

and in principle, never let go of

When the shadows parted

in that ghost city

it was early morning

Duplicate or clone or look alike was startled

out of sleep and then by destiny carted

off to some abyss, still now uncharted

We do not know if in this tale, he will ever be resurrected

but two shadows are etched in life's corridor somewhere

coming together and parting in a shadow play unnamed, unmarred

and around it one can see clearly two haloes

and also, if one listens sounds of sobs on the night air

the result of that idyll and that dream time

you could call it 'romanticide' but it was something much more 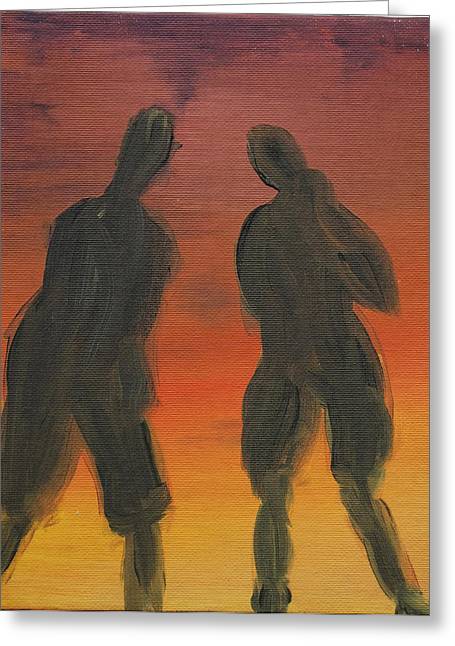