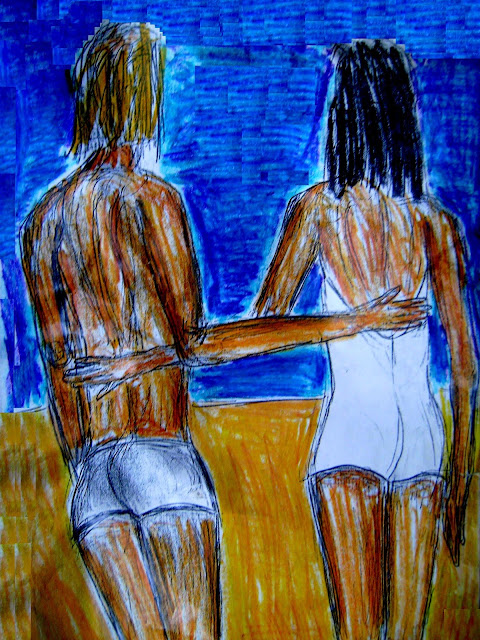 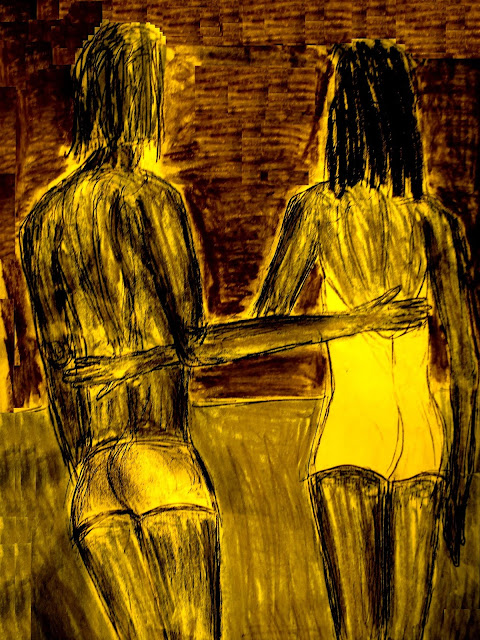 Posted by DuanesPoeTree at 5:10 PM No comments:

Into Exile, Unto Home

A shiver in this tropic.
A splinter in this flesh.
If I could remain,
I’d heal, be free.
Not up to me.
The draft from wallet
chills and begs
(no beggar's ever free).
And so from faraway
I go
into exile
unto home

Pulling out the Splinter -- John Joseph Enneking
Posted by DuanesPoeTree at 5:03 PM No comments:

And all those temples, with sensual hieroglyph columns
reaching upward, etching your prayers ever closer
to celestial islands of arrogant Gods, for which kings named
Ra
God of the Sun

Ament:  Greeter of the Dead

Our love is an ancient thing, belonging to a very distant past & no longer in existence per Siri & our goodbyes now so far away; limestone pastel & motor, stacked & archived, pointing to no future civilization, & for sure not mars 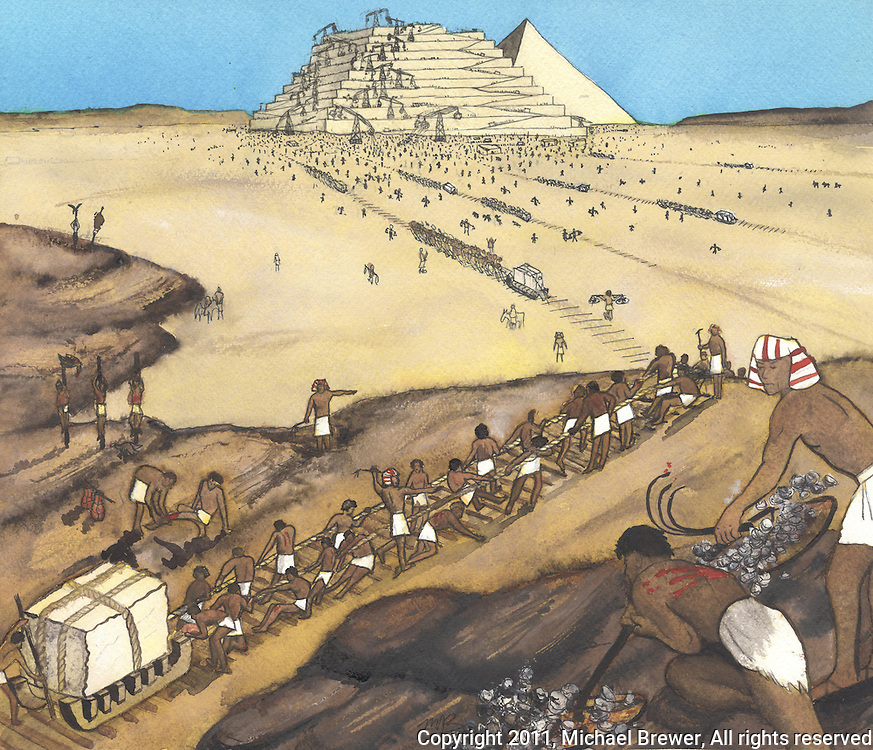 THE REACH OF HEAVEN HOLDS MANY KINDS OF SOULS

and there go dream streams, popsicles of color,
rude shapes of violet red scarlet green,
ghosts of skin, happy teeth, excited eyes,
sand filling hourglasses, every hour of our lifetime.
Still the course is clearly marked, the inlet set,
the island chained between two paths of river.
Spring comes again into our consciousness,
the tall hickory, a Rose of Sharon, thick oak.
A jaybird stranded last November
welcomes the songbirds to surround her
and we who have one gold coin fixed to our hand
let it fall onto earth to become seed.
None of us wish to pay for safe crossing.

I don’t think you can write a poem for more than two hours. After that you’re going round in circles, and it’s much better to leave it for twenty-four hours, by which time your subconscious or whatever has solved the block and you’re ready to go on. The best writing conditions I ever had were in Belfast, when I was working at the University there…. I wrote between eight and ten in the evenings, then went to the University bar till eleven, then played cards or talked with friends till one or two. The first part of the evening had the second part to look forward to, and I could enjoy the second part with a clear conscience because I’d done my two hours…. I wrote short poems quite quickly. Longer ones would take weeks or even months. I used to find that I was never sure I was going to finish a poem until I had thought of the last line. Of course, the last line was sometimes the first one you thought of! But usually the last line would come when I’d done about two-thirds of the poem, and then it was just a matter of closing the gap….

You write because you have to. If you rationalize it, it seems as if you’ve seen this sight, felt this feeling, had this vision, and have got to find a combination of words that will preserve it by setting it off in other people. The duty is to the original experience. It doesn’t feel like self-expression, though it may look like it. As for whom you write for, well, you write for everybody. Or anybody who will listen.

I shouldn’t normally show what I’d written to anyone: what would be the point? You remember Tennyson reading an unpublished poem to [his friend of 40 years, Benjamin] Jowett [,Master of Balliol College, Oxford]; when he had finished, Jowett said, “I shouldn’t publish that if I were you, Tennyson.” Tennyson replied, “If it comes to that, Master, the sherry you gave us at lunch was downright filthy.” That’s about all that can happen.
Posted by DuanesPoeTree at 12:33 PM No comments: