it’s the deal
of the week

Momentum snuffed
at the gate

gun fires
legs give out

Carry the torch
to the grave

burning worms
in the fade away 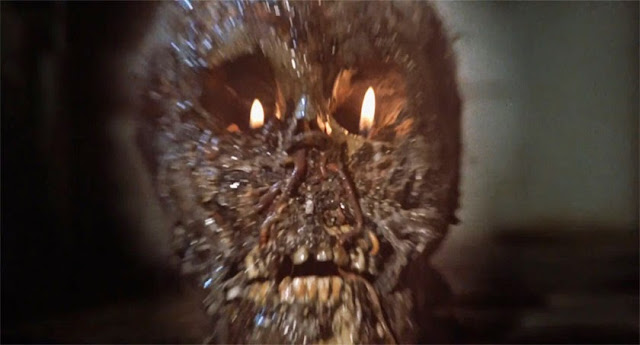 Posted by DuanesPoeTree at 5:46 PM