Forgive me God, forgive me folk,


I’ve got to make this little joke.


After all, I practice Yoga,


Mostly mind.  But I have eyes,


And one Olympic year the sure-


Fire fashion for the thighs


And loins were shorts exposing all.


God, how they knocked!


And while the race was being clocked


The racers showed what Adam hid;


And while I tried to watch the race


My eyes kept dropping to that place.


I couldn’t help myself.  They slid


Some small, some large, and all these kings


Of sport diminished in my eyes.


I didn’t wish to see their size,


For I was there to see the sprinters


And the long jump and the discus,


Summer days, all damp and sweaty,


While the world with its confetti


Waited to exalt its heroes,


It was long, short dicks that hit my eyes.


Fashion moguls on the rise 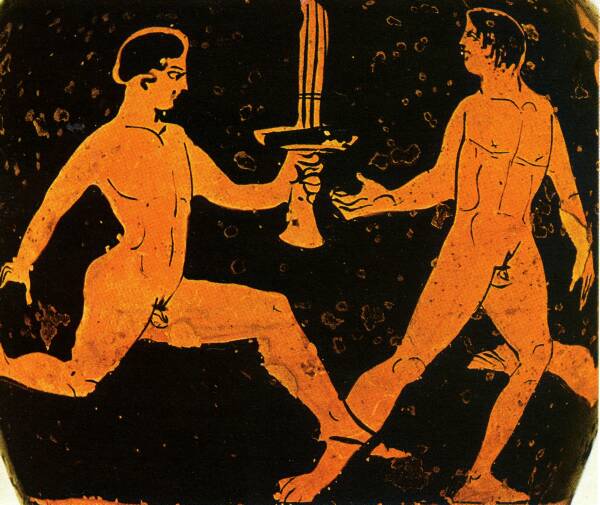 Posted by DuanesPoeTree at 12:19 AM