Hey, I know you’re a good Amerikan,
You put a flag right outside your window
You like to use words like “freedom”
except when it comes to me
smoking cannabis in Chinatown
following a hooker’s red cowboy boots
to the scent of old jade
I know you’re a good Amerikan
with that “Force of July” t-shirt
“King James, Uncle Sam” bumper sticker
sporting the phrase “liberty”
taking glee at eagles dropping bombs
mother of all explosions
except when it comes to food and shelter
when it comes to your fellow man, woman and child
in this so-called “Christian Nation”
afraid of a two percent tax hike
healthcare for all rather than for none
money for cigarettes and booze
Your government approved
anti-government coping mechanisms
Hey, I know you’re a good Amerikan
eating beef stew out of stars and stripe coffee mug
saying “They call it Planned Parenthood but they murder babies.”
“Our Constitution states…I’ve never read it but I carry a copy in my back pocket.”
intimidating the grocery store owner
with a slung over rifle and smirk
open carry and flags for all
except for black babies - blue lives matter most of all
You scoff at “poor lives matter”
two flags - one nation - rebel nation, baby!
bashing Basho - who you never knew existed
“Cherry blossom terrorist”
let them strip land, poison sea, invade the air
as long as gas stays under 4 dollars
somehow I see you crawling on your hands and knees
reaching out for a monthly check with benefits
Hey, I know you’re a good Amerikan
starred underwear
holes in your wounded warrior tank
You’ll keep quiet at hunger gnawing discomfort
Your fist will break the bridge of my nose
You’ll laugh and feel hollow
the perfect patriot - keep beating the war drum
never yourself going to war
thumb war Xanax soldier
revved up on cola and cheeseburgers
who’s in your fantasy league?
You’ve got the gun, the TV, 4 walls
a gigantic wall and presidential bobble head
You’re a good Amerikan
with a new favorite phrase “Enemy”
everywhere they tell you to see 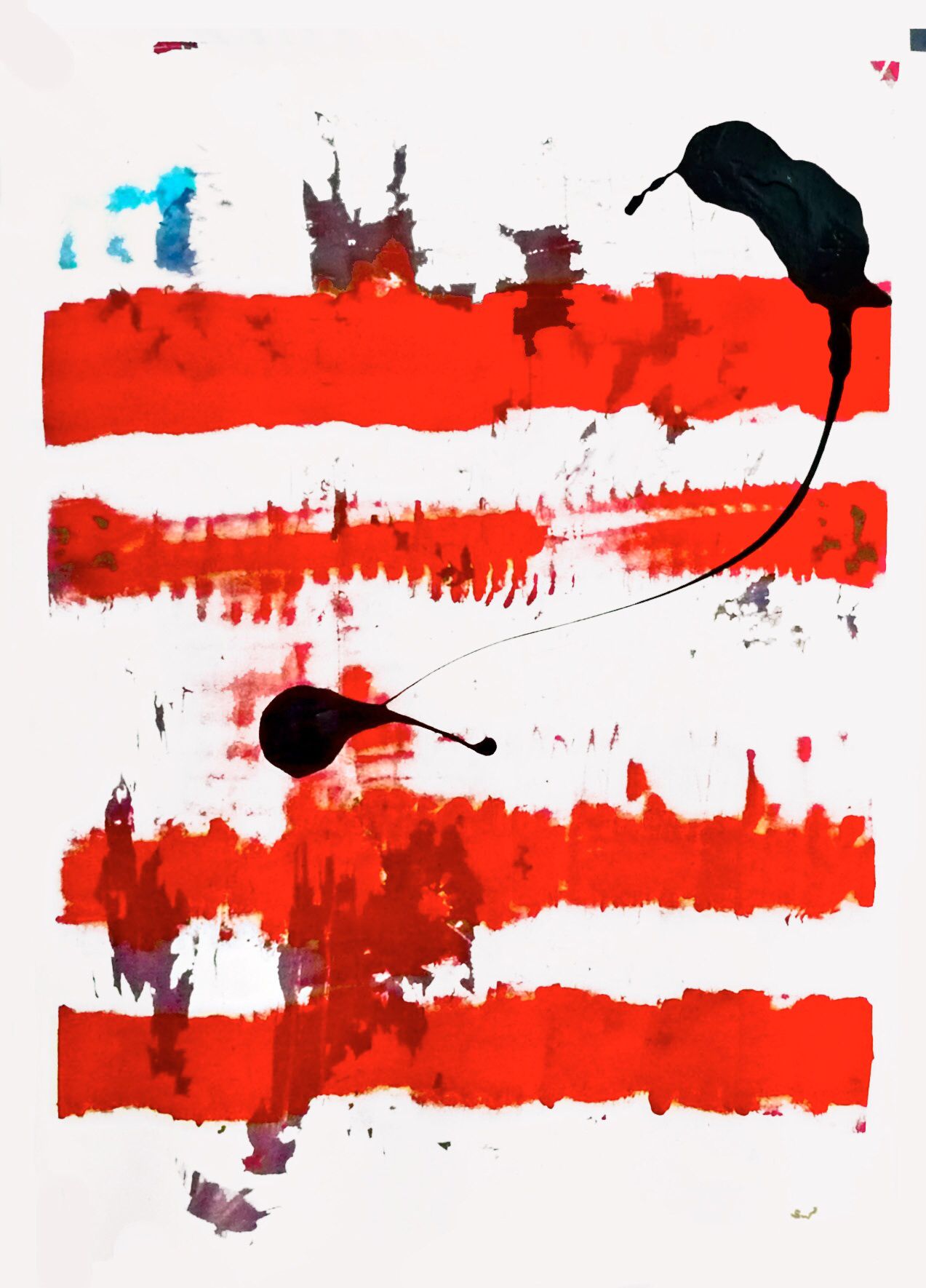 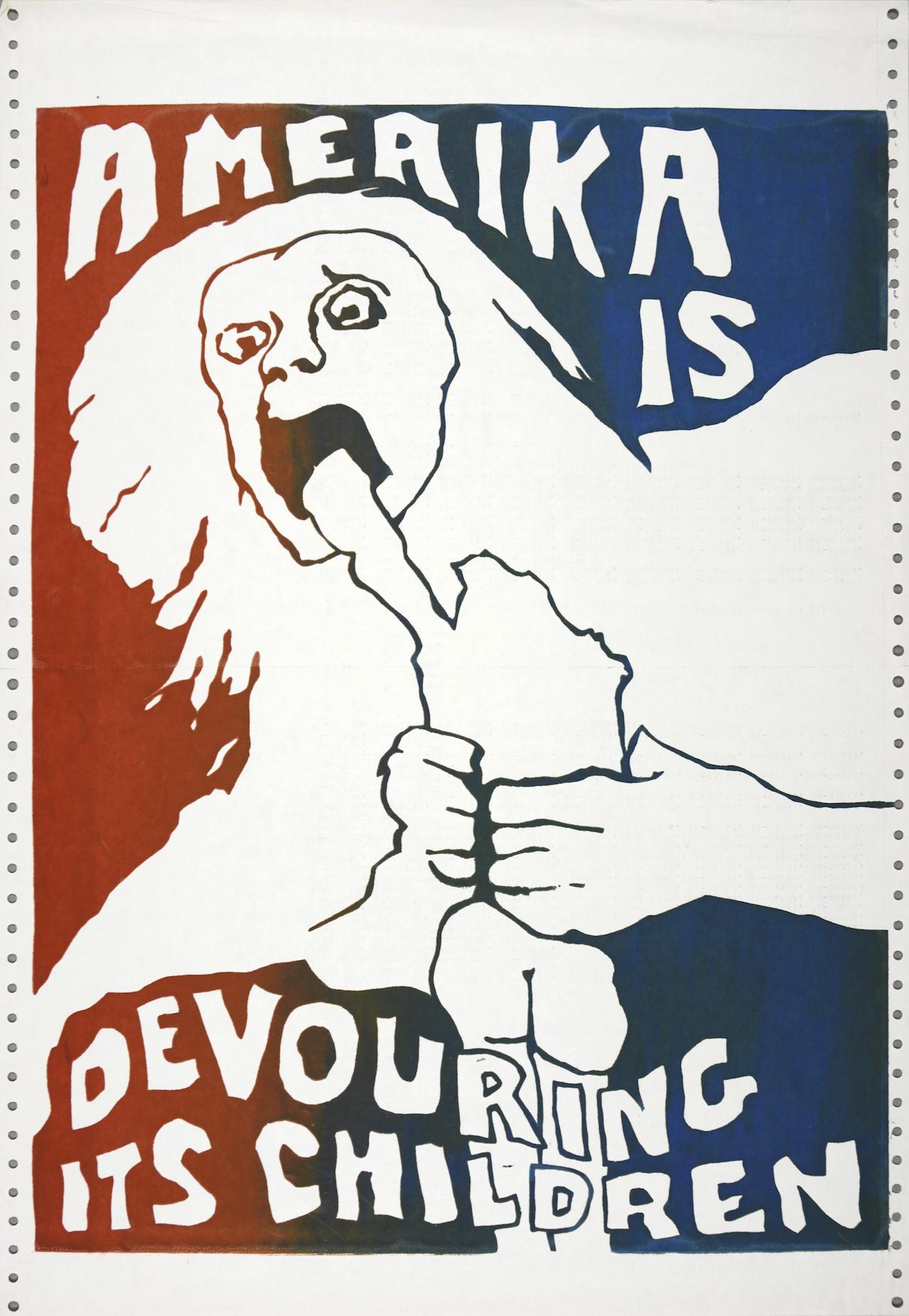 Posted by DuanesPoeTree at 7:15 PM