A house to house,
sofa to sofa,
ashtray to ashtray,
bed to bed.

It has been said, roads create attractions and separations.

Nothing remains unseen or nothing can remain unseen.


That which is seen with an extra effort
called deeper roads today
may not be seen tomorrow leaving a road.


Road is loss in war, happiness in love, hope in death.


From one afforested darkness in your body
to the other, it's all that left
and when one travels, he tends to misread, he isn't making his own
path,
and the same occurs when 'letting go' of something,
you think, you built it
and demolished right after

but many do exist apart from the axons and dendrons; veins and arteries.
Brain is a gas with unseen, unknown, innumerable roads
but can it travel on each to each,
without the risk of being ostracized, expelled?

Being scattered is a road
Being mysterious is a road too.

I see you and it feels
I have always connected to you.
The volatile madness in me found a directional flow,
now it's water observing closely the solid.
To each stage I remain connected.
Change is a road.

But I can never travel to you,
no one can.
You have been a girl, a woman, a wife, a mother to me,
walking with me on a parallel road,
the roads never meeting,
yet reaching the end together.

What if I had tried to merge,
somewhere in the middle?

I wouldn't say, I didn't try.
There were countless moments
when I saw the Sunlight and Moonlight
falling on a unity.
They can afford to be one, as they did scatter before
for a single purpose

and then, I saw your body blowing a 'NO'
on my chest each second
in an unspoken struggle of giving up
creating a new space,
in spite of similarities and connections
to free itself from everything
keeping only the self.


The walk on a self lane being the longest road. 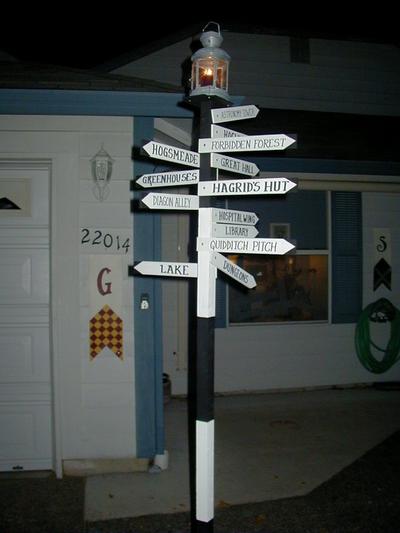 Posted by DuanesPoeTree at 7:07 AM