Four hours is about the time


It takes AC to write a poem -


To spawn a concept holding true


Throughout, the format glued


So that the reader, unconfused


Can come away in thought, declaring,


Five this morning she awakened


And too tired to rise, she staked her


Bet on subtle yoga to do something wise


For body and for intellect,


Suddenly, computer there on shelf beside her,


She could slide and write her unformed verse.


Still stilted, (could be worse),


A blend of lexicon, thesaurus, thought and spontaneity.


Lo, a poem! Quite awful but with full veracity -


In need of much adjustment, which in turn erase


Which once again began to train and form a unit: charming


Meaning geared, the abstruse cleared, ejected and corrected, by which time


Not quite yet primed, Ms Corwin heard the first alarm;


A gentle wake-up sound which said,


“Four hours have passed. Get out of bed!”


She will go over poem once more.


With bedroom slippers still on floor, now on her feet,


She will go down the stairs to eat,


For writing is a hungry feat 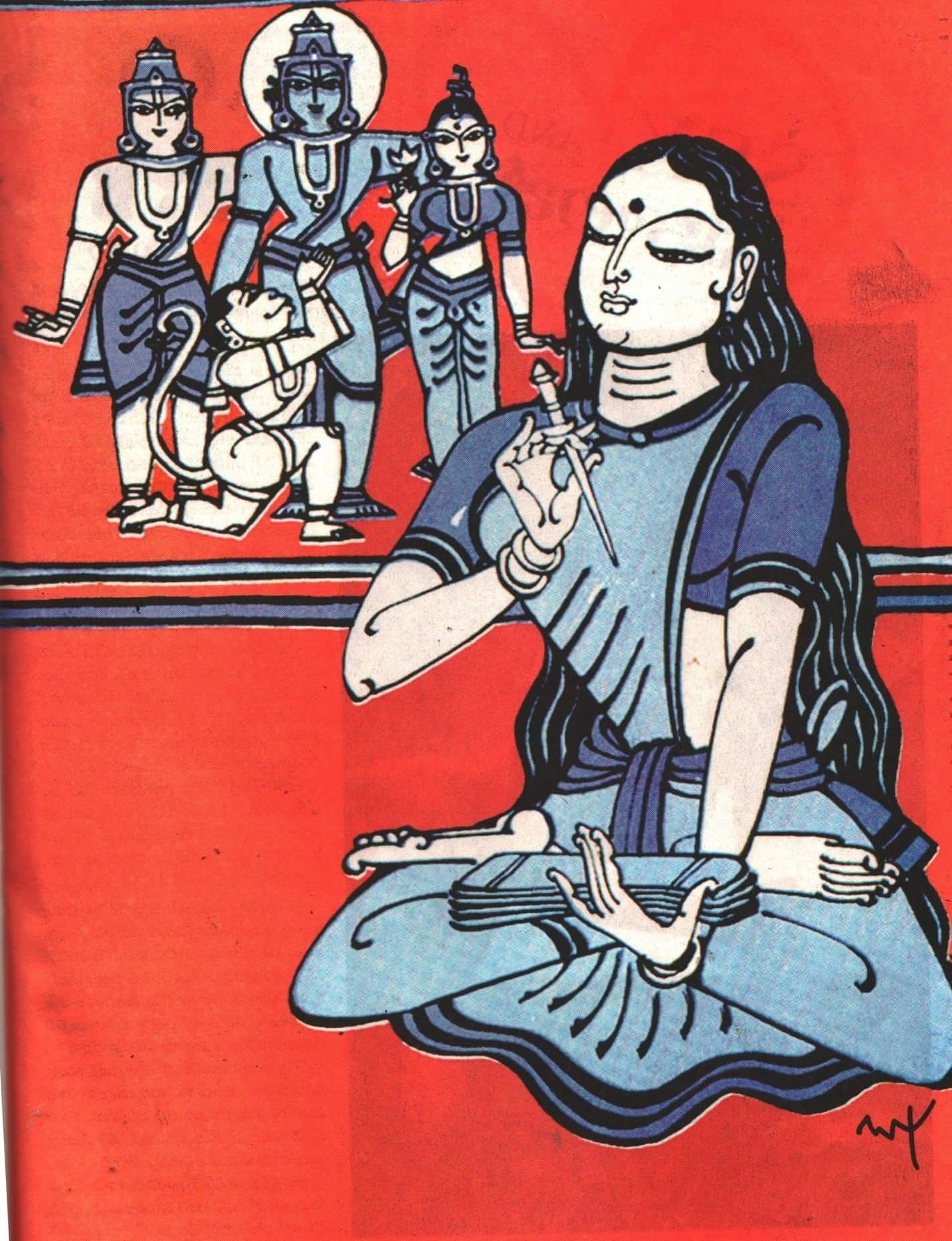