She was from the Western Meadow
where, as a young child, she ran and played
and frolicked through the tall grasses,
the bordering trees, played tag with butterflies,
enjoying the freedom of being,
and it was enough.
Too soon, though, her young womanhood filled with
responsibilities of household, school, jobs, so
those far away childhood days only emerged


in occasional reminiscences as
she worked hard to build a productive life,
exerting herself to improve every aspect.


But by championing such desire,
relationships tended to evaporate
as the young men could not live without testing
her self-assessment of “I am enough!”
None resisted their temptations
to test her boundaries, to have her give in,
to defeat her code, to dominate her.
Yet she cherished her values,
and she would not waiver, even though
deep inside herself a silent, hidden hope
lay locked away for the one day
there would be no testing,
only acceptance of: “I am enough!”

I was lucky to know her, to have her in my life.
I held her in high regard
for the self-worth she exhibited
and would not amend.
She must be herself, always,
and those who disagree, don’t matter,
since those who matter, accept her.
Her dedication to her ground rules,
her devotion to her spirit,
all formed in meadow play,
soon made me wonder
am I enough?

(Dedicated to Weslye, with much affection and fondness) 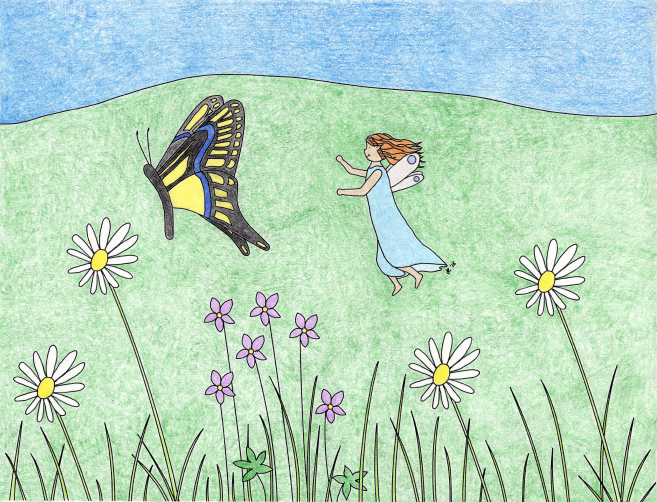 Posted by DuanesPoeTree at 11:52 AM